LYNN — The city’s acting Public Works commissioner has confirmed that a state-of-the-art tracking and oversight system for thousands of gallons of gasoline pumped into city vehicles has yet to be installed two years after state inspectors identified “possible control problems” involving city fuel management.

City Acting Public Works Commissioner Manuel Alcantara said his department could be a year away from installing the equipment needed to provide “better accountability” over more than 100,000 gallons of gas and diesel fuel dispensed from the Commercial Street and Parkland Avenue city pumps.

He said he met with a vendor for Florida-based MasterFuel System last week — roughly three weeks after he started work as DPW chief — to discuss the existing Gasboy system. 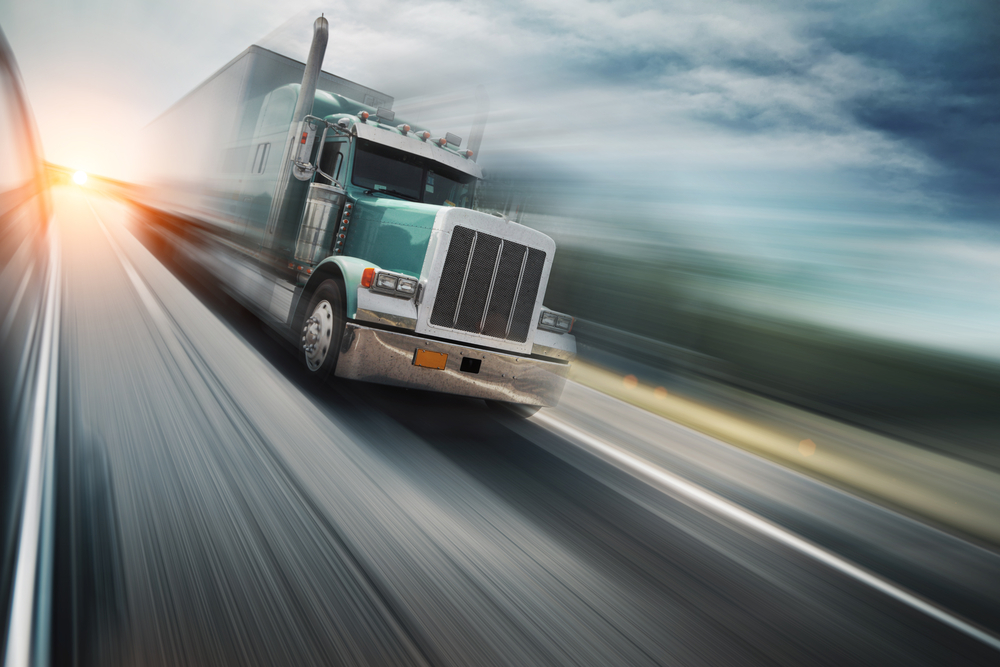 ABOUT US
Since 2004, Chicago based EasyTracGPS has been the global leader in delivering cutting-edge GPS tracking solutions that continue to make the world a smaller place.
Contact us: [email protected]
FOLLOW US
Copyright © 2022 | EasyTracGPS, LLC. | All Rights Reserved