Carrying for a special needs child surely has to be one of the most challenging responsibilities for a parent. And the thought of a child wandering off and getting lost is the absolute nightmare scenario. For a family in Fargo, ND, police have suggested GPS tracking to help monitor and protect their autistic son in the event of an emergency. However, ethical and “Big Brother” concerns abound.

Little Draven Unterseher has wandered off three times in the past few months. One can only imagine the anguish that the parents of the young autistic boy had to suffer through before he was found. Fargo Police have come up with an innovative, if not controversial, recommendation for his parents. They have suggested that they might consider a GPS tracking device to monitor his whereabouts.

However, questions have been raised about the ethics of this solution. The implication is that, just as in many other cases involving GPS tracking, there may be far-reaching right-to-privacy consequences stemming from its use in this circumstance. That being said, the question at hand is the safety of a child. Should everything else be deemed inconsequential in light of this fact? The debate continues.

Concerns about “Big Brother” have also been raised. One local resident asked, “With the government, could they be tracked everywhere you go? That’s a little scary.” On this point, let us clear the air. A GPS tracking device in unnecessary for the government to track someone’s location. If the government wants to know someone’s whereabouts, they have many methods to determine position location, none of which would require a GPS tracking device. If you carry a smartphone you can be tracked and, if need be, even eavesdropped on.

In this circumstance, utilizing a GPS tracking device would put the control and peace-of-mind in the hands of Draven’s parents. If he wandered off, they could locate him within minutes by themselves, which is critical to ensuring his safety. Does this solution have its drawbacks? Perhaps. But nothing is more important than the safety of a child. 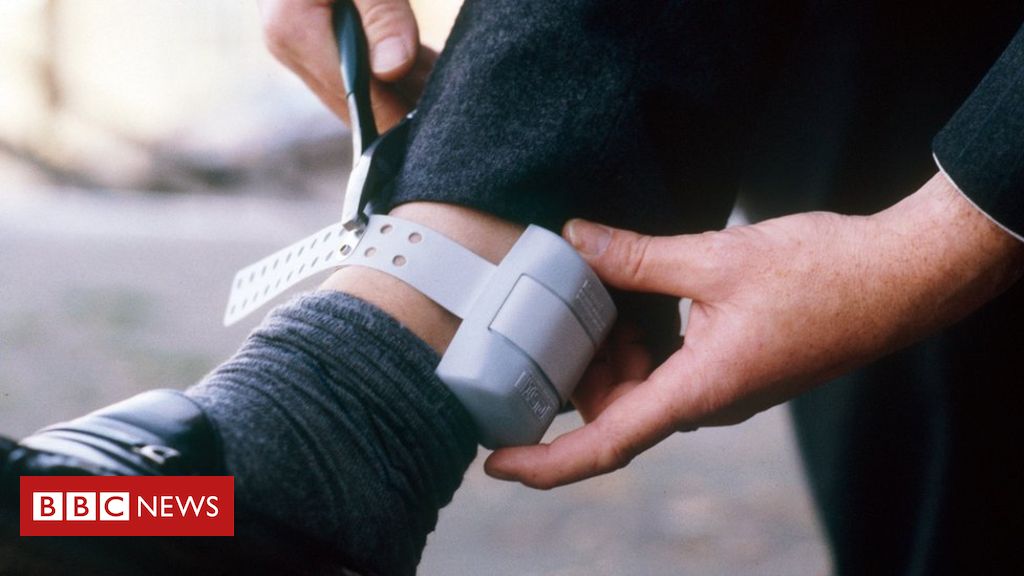 Offender GPS Monitoring Set to Expand in the UK 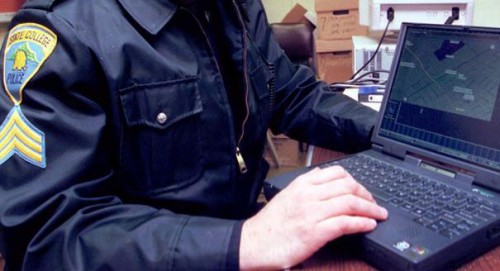 ABOUT US
Since 2004, Chicago based EasyTracGPS has been the global leader in delivering cutting-edge GPS tracking solutions that continue to make the world a smaller place.
Contact us: support@easytracgps.com
FOLLOW US
Copyright © 2022 | EasyTracGPS, LLC. | All Rights Reserved