GPS tracking devices are installed in many company-owned vehicles these days. It’s understandable that employers want to keep tabs on their valuable assets, as well as how their mobile employees are behaving while on the payroll. Any honest employee with nothing to hide should have no issue with this. One NJ man, now in some very hot water, obviously did.

Gary Bojczak probably wishes that he never got out of bed last Sunday, August 4th. Previously a construction engineer for Tilcon New Jersey, Bojczak now finds himself unemployed and facing a $32,000 fine from the FCC for using an illegal $100 GPS jamming device.

While on the road and in a company vehicle, Bojczak was doing work that took him near Newark Liberty Airport. With his trusty GPS jammer plugged into the cigarette lighter, he merrily went about his work while the device continued to thwart his employers’ tracking system. He was about to get a rude awakening.

Little did Bojczak know that while he continued working, his jammer was also interfering with an expensive new GPS-based aviation navigation system being tested at the airport. Using a direction finding signal sniffer, agents had pinpointed the pickup truck in question, and were beginning to descend upon its position.

When they arrived at the Ford F-150, Bojczak admitted to agents that the jamming device was his and that he used it to block the signal from his employers’ GPS tracking system. The device was confiscated and he was also charged with interfering with authorized communications. Just this past week, a $32,000 fine from the FCC followed as well as an introduction to the unemployment line.

So, what’s the verdict? In our opinion, he got what he deserved. At least in losing his job. The $32k fine has to hurt, but the FCC shows no mercy when it comes to interfering with the FAA and other aviation interests. In regard to not wanting to be GPS tracked, he obviously did not want his company knowing what he was doing with their property, while on their time. Fleet owners and other vehicle operators have a right to know what is happening with their property at all times. If someone doesn’t like that fact, find another job. We absolutely support a continued government crackdown on GPS jamming devices, and hope that the fines for using them increase substantially.

We have more great articles in our archives on GPS technology. “GPS Tracking Leads To Arrest of Serial Thief” 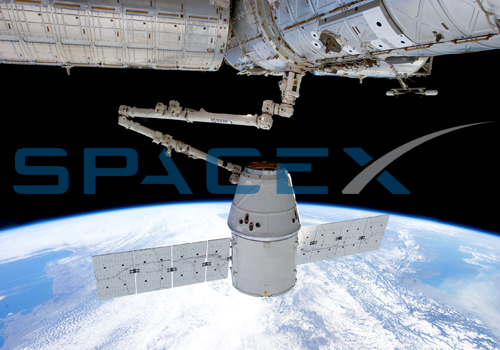 Everywhere you look…GPS, GPS, GPS. And there’s more where that came...