Html code here! Replace this with any non empty text and that's it.

High-risk offenders in a British Columbia town must be shaking in their boots. But is it out of fear, or laughter? The Williams Lake city council voted unanimously in favor of a motion to track criminals with non-existent GPS tracking “implants”. Is this what they had in mind when they coined the phrase, “toothless law?”

Make no mistake, offender GPS tracking and monitoring is serious business. Besides supervising the activity and behavior of questionable individuals, it offers other added benefits. It helps alleviate some of the costs involved in jailing prisoners, as well as the overcrowding that many prison institutions are subject to. And this is just to name a few. But, the drawback is, these programs have no choice but to operate within the limitations of present tracking device technology.

Devices used to track and monitor individuals tend to be a smaller form factor and, as a general rule-of-thumb, the smaller the device is the smaller the battery tends to be. This reality dictates much of what can, and cannot, be done with these kind of devices. The term that the IoT/m2m industry uses is “power management.”

Due to battery concerns, GPS tracking intervals tend to be less frequent and less flexible, some standard features of the tracking system might become a liability, and some modules integrated into the device itself might have to be put in stand-by mode or completely excluded from the design. This is all done for the sake of battery-life. It is a reality of current wireless device technology that tracking providers have learned to live with.

Taking these factors into consideration, one begins to understand the difficulty in deploying stable, effective, and reliable GPS “implant” technology. It can be safely said that the industry is years away from making something like this a reality.

When technology of this magnitude is finally introduced, it will be done at the highest level and likely with military assistance. What this means is, to any organization other than the federal government, the technology will be cost-prohibitive to the point of sticker-shock. Not to mention the 2 to 3 years necessary to allow for market stabilization to an acceptable price-point. The point being, while we understand and agree with the sentiment, proposing a motion based on what is currently sci-fi technology is somewhat irresponsible. But unanimously passing that same motion is downright laughable! It is safe to say that this generation of BC criminals can rest easy. However, their grand children might have cause for concern. This would be the dictionary definition of a toothless law.

We have more great articles in our archives on GPS technology. “The 3rd GPS IIF Satellite of 2014 Successfully Launched“ 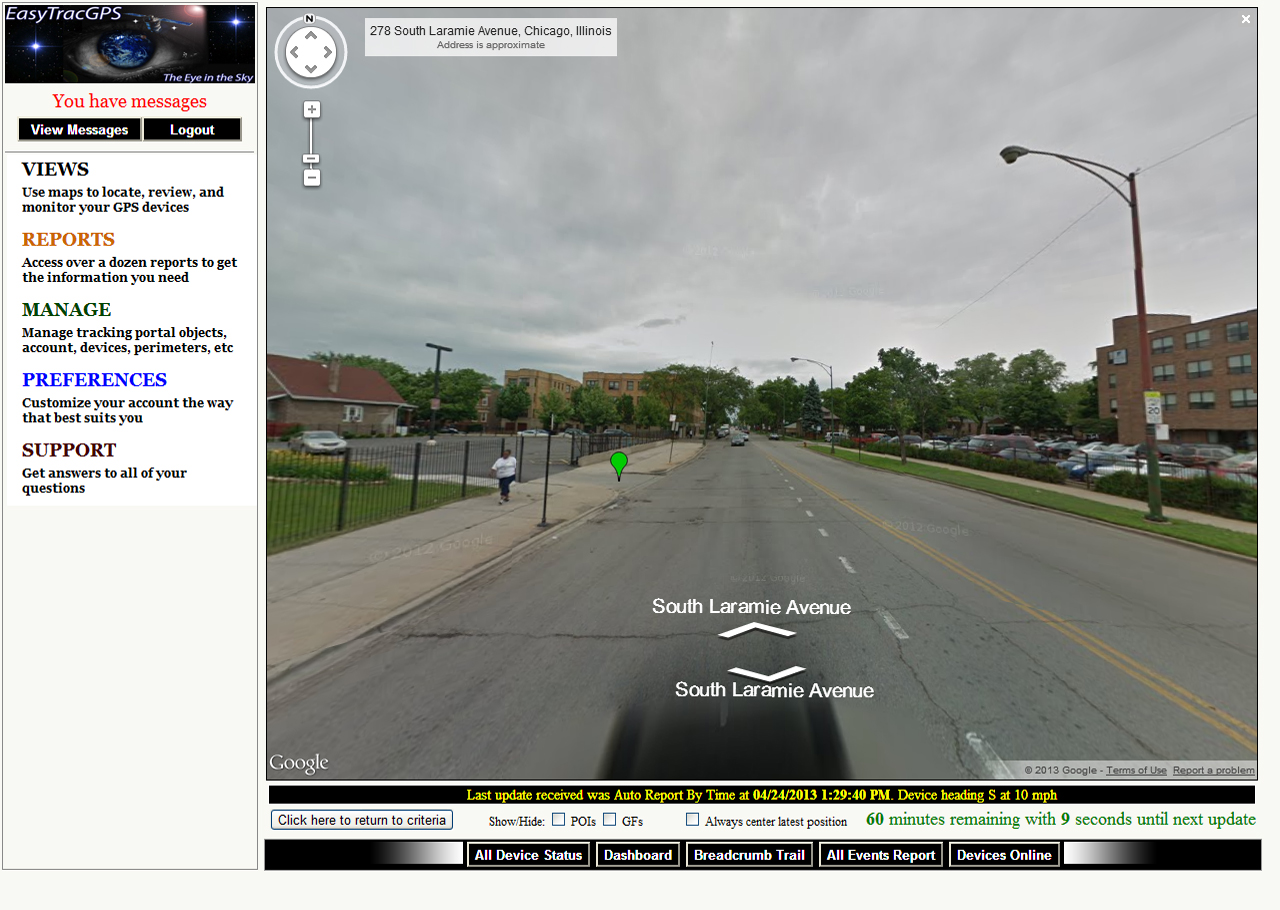 GPS Tracking News – The Latest Developments in GPS Tracking Technology for Sunday May 5, 2013

GPS Tracking For Dementia Patients Creating Controversy In The U.K.